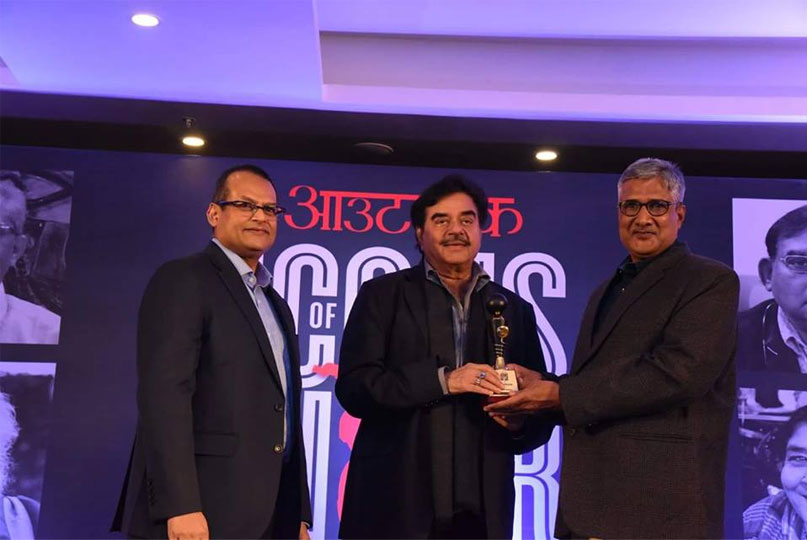 Dr. Anil Kumar is continuously involved in research to bring Ayurveda to the highest standards. This has earned him immense trust and respect. He has appeared in many media events and shared his experiences. In view of his contribution to common people, he has been conferred with "Bihari Asmita Samman" and "Healthy Living" Awards by the media. 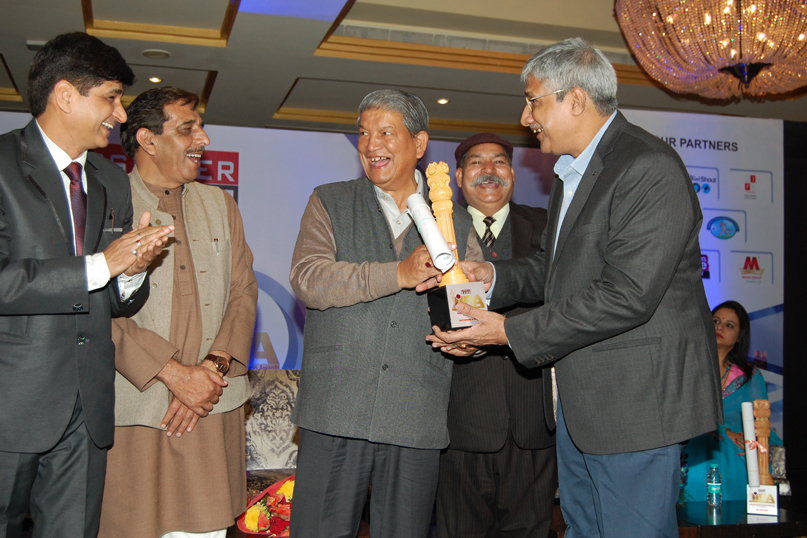 We are delighted to share the word that Bhagwati Ayurved pvt ltd has accomplished new Achievement in its journey. Our managing director Mr. Anil Kumar has been honored for being a pioneer in Ayurvedic treatment for effective and trusted HIV medicine in India. Handing out this recognition former chief minister of Uttarakhand Mr. Harish Rawat, in a glittering ceremony which was organized for observing the individuals who have demonstrated dedication and ingenuity by successfully implementing their works in their respective fields. 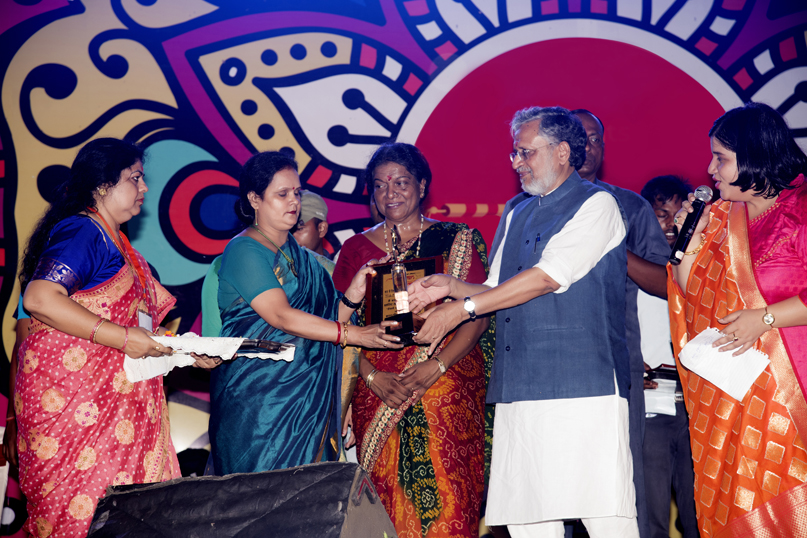 Our Director Mrs. Mannu Roy received a prestigious award for her monumental dedication and struggle towards the making of BHAGWATI AYURVED pvt. Ltd.
This Mahila Sashaktikaran award was conferred by the Honorable Deputy Chief Minister of Bihar, Mr. Sushil Kumar Modi, on 27th September, 2017 at Patna. 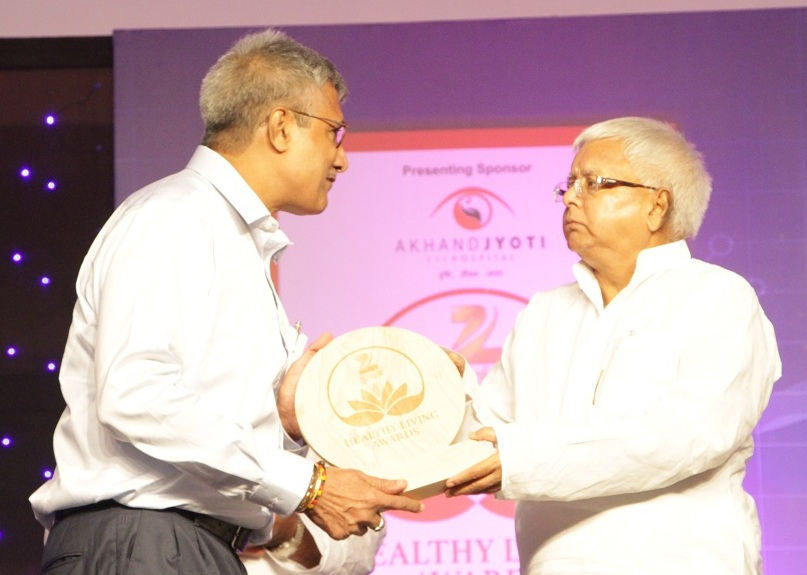 Director, Mr. Anil Kumar was awarded with the Healthy Living awards 2016 for continuing efforts to find cure to HIV in Ayurved. Former chief minister Mr. Lalu Prasad Yadav handed out the awards to 17 doctors from across the state. . The award recognizes the Doctors who have demonstrated dedication and ingenuity by successfully implementing their projects in their respective Medicine fields.

Adding another feather to the Achievements of Bhagwati ayurved pvt. Ltd, Mr. Anil kumar was honoured with Bihari Asmita Samman award 2014 for the dedication in the field of Ayurved.